Maybe on Tuesday I’ll Sack Byzantium: Mansions of the Moon in the Western Occult Tradition

On Sunday, April 28 for the Fourth Meeting of the Owen Society for Hermetic and Spiritual Enlightenment, I was most honored to meet His Eminence Cardinal Hymie Aloysins Pederasium who presented his paper concerning the Mansions of the Moon at great personal peril. Not only was his work with the Mansions compelling, but “Cardinal Ped” is rather an entertaining card! 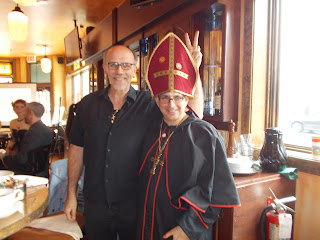 The members present were provided with the most extensive handout package to date and thanks to the innovations of technology, Cardinal Ped was able to provide much more. Cleverly, Cardinal Ped denoted a handout reference during his presentation with the implementation of “Captain Virgo” (delightful!). 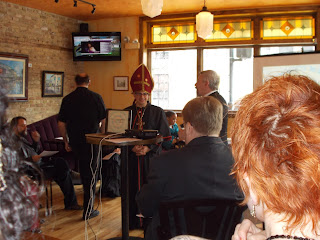 Though Cardinal Ped, and many of the other Astrologers present may be better able to articulate the concept, Mansions of the Moon as I understand it, are divisions of the moon’s travel. In the Western Occult tradition, there are 28 of these divisions, or more poetically, 28 mansions. Each mansion then generates a particular type of energy that can bode well for certain activities, say perhaps Sacking Byzantium. If one is magically motivated, knowledge and timing of the mansions can align auspicious circumstances to extreme potency. Potency Cardinal Ped warned the members multiple times to be used with thoughtfulness and indeed, to be used at one’s own peril.

The energies of the mansions, much like all occult sciences are matter of interpretation; with a cue from Captain Virgo, Cardinal Ped provided the members with no less than six scholarly interpretations. Some could be said to play upon the proceeding, but some at least in my own opinion, seemed downright conflicting! Cardinal Ped explained that perhaps Cornelius Agrippa had really some the best interpretations but for practical application he really preferred the contemporary musings of Christopher Warnock. Whatever your preferred scholar however, Cardinal Ped stressed using your own intuitions and experiences when harnessing the energy of the various Mansions. It has been his experience that certain Mansions are more individually hospitable than others. Cardinal Ped stated that he personally prefers to work with the 13th Mansion. According to Agrippa, this Mansion favors benevolence, money, voyages, harvests, and freedom of captives. Warnock advises that this Mansion favors union over conflict; it is generally auspicious particularly in the areas of heartfelt desires and the beginning of creative projects. If one desired to make a magical talisman in order to direct a purpose within a Mansion’s energies the 13th Mansion would be a time to create a talisman to put love between men and women, the agreement of married couples and…well to assist in the matters of the bedroom…that have little to do with sleeping. What an interesting Mansion for a Catholic Cardinal. Well, he is after all, an Occult Scientist, what’s one more push on the boundaries of the church?

My mind was positively boggled by Cardinal Ped’s presentation. 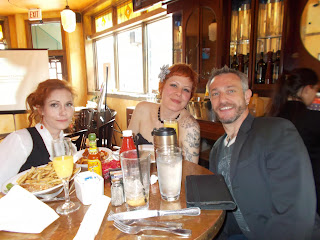 I must say I am anxious to add the energies of the Mansions to the long list of magical experiments I wish to undertake. Cardinal Ped was not the slightest bit offended by my lack of complete comprehension of his workings as he did advise the Mansions are truly a bit of advanced astrology work. It is the position of His Eminence however that anyone wishing to pursue the occult sciences, working knowledge of Astrology and the Kabbalah are paramount.

His Eminence Cardinal Hymie Aloysins Pederasium has graciously provided the following technology link for more information on The Mansions of the Moon: https://dl.dropboxusercontent.com/u/65574658/mm-resources.pdf

* Cardinal Hymie Aloysins Pedersium is the Steampunk persona of David Steven Rappoport
* Transcribed from the Journals of Amber McCoy, the Steampunk Persona of Amy Christensen 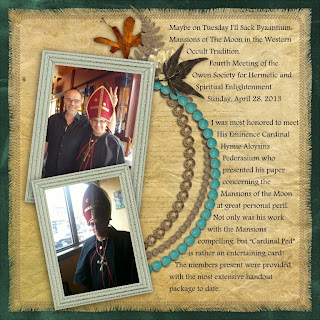 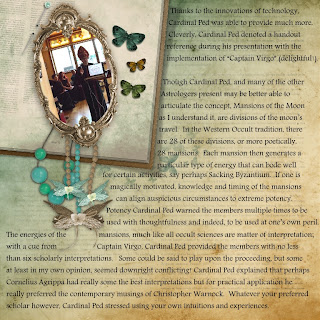 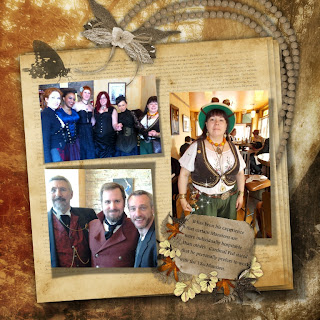 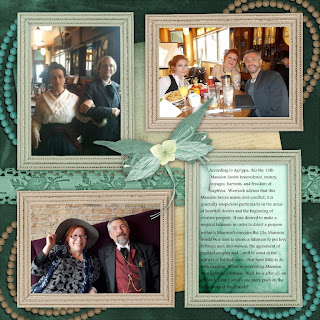 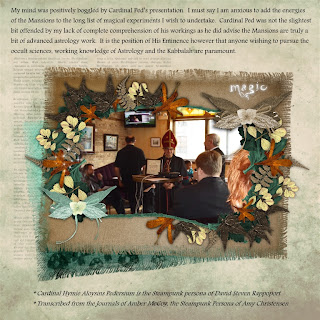