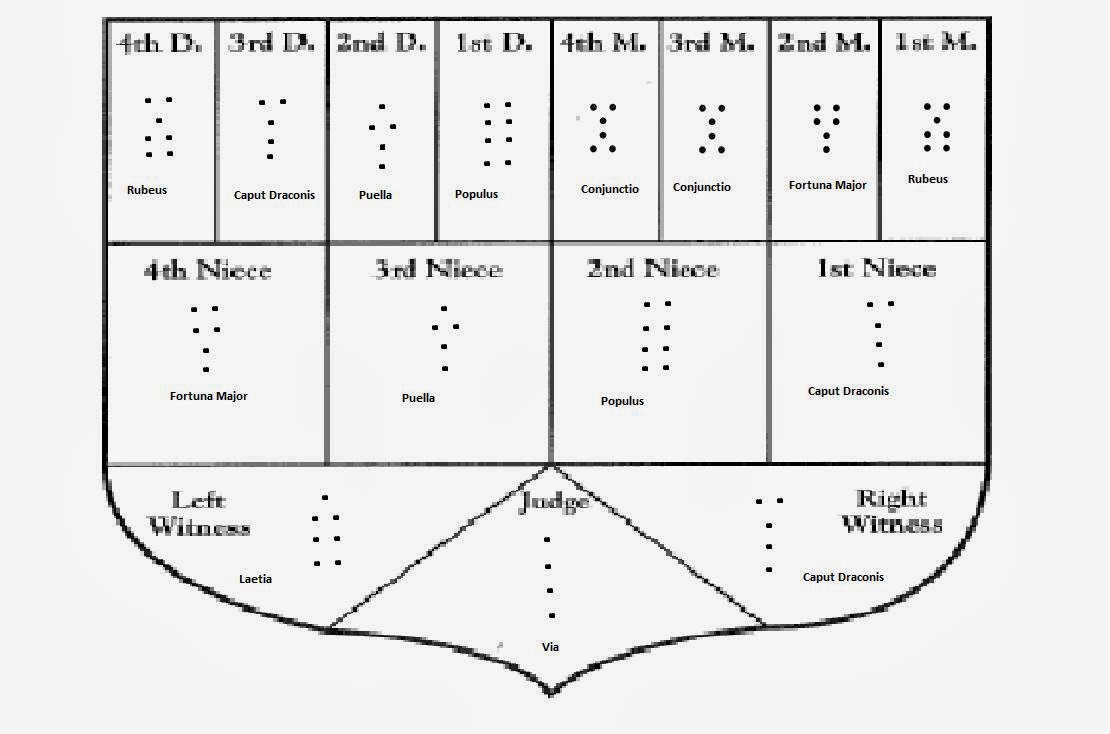 Always the card, Cardinal Hymie Aloysius Pederasium (or Cardinal Ped, as I refer to him) introduced himself as the “Lounge warm-up act for John Michael Greer,” who will be giving an extensive workshop on European Geomancy in March at the Occult bookstore. However Cardinal Ped gave a wonderful introductory and amusing presentation on the subject at the Owen Society’s February meeting. 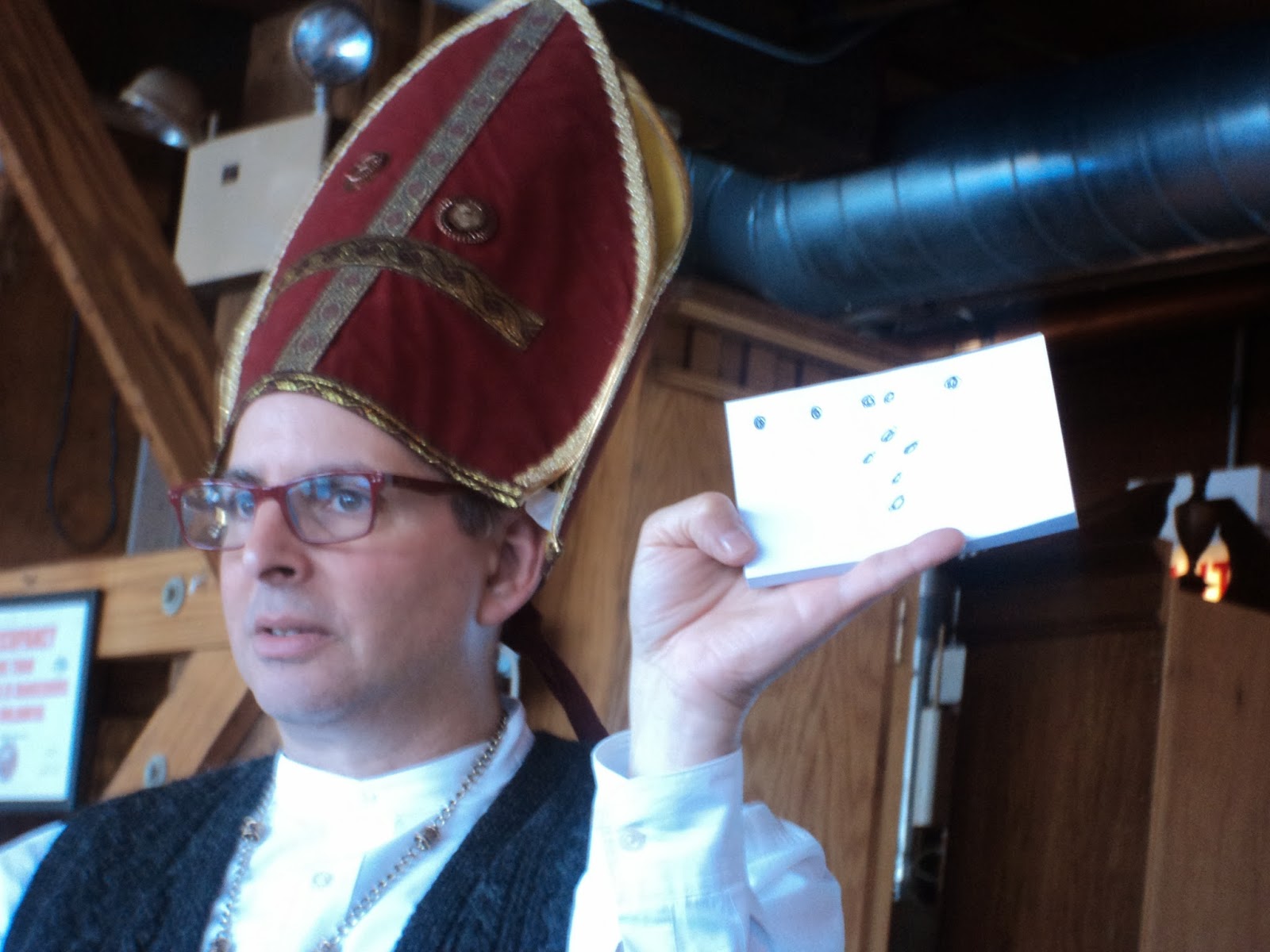 Most people might think of the Eastern practices of Feng Shui or of dowsing when they hear the term “geomancy.” However the subject of Cardinal Ped’s presentation is a form of European divination with roots in Arabic sand divination. It is a mathematical and binary system that utilizes four lines of either one or two dots to form sixteen different symbol combinations. To use this divination in its most simple form, you would think of a question you want answered by divinatory assistance, then you would poke a random number of dots into the sand, then determine if the number of those dots is even or odd. If it is even, the first line of the figure gets two dots. If it is odd, then only one dot. You would then repeat this poking three more times so that you would have four lines of dots for a complete figure. You could also use a coin using the “tail” side to represent “even” or two dots and the “head” side to represent “odd” or one dot. You would then interpret the symbol from the classic meanings of the sixteen forms. 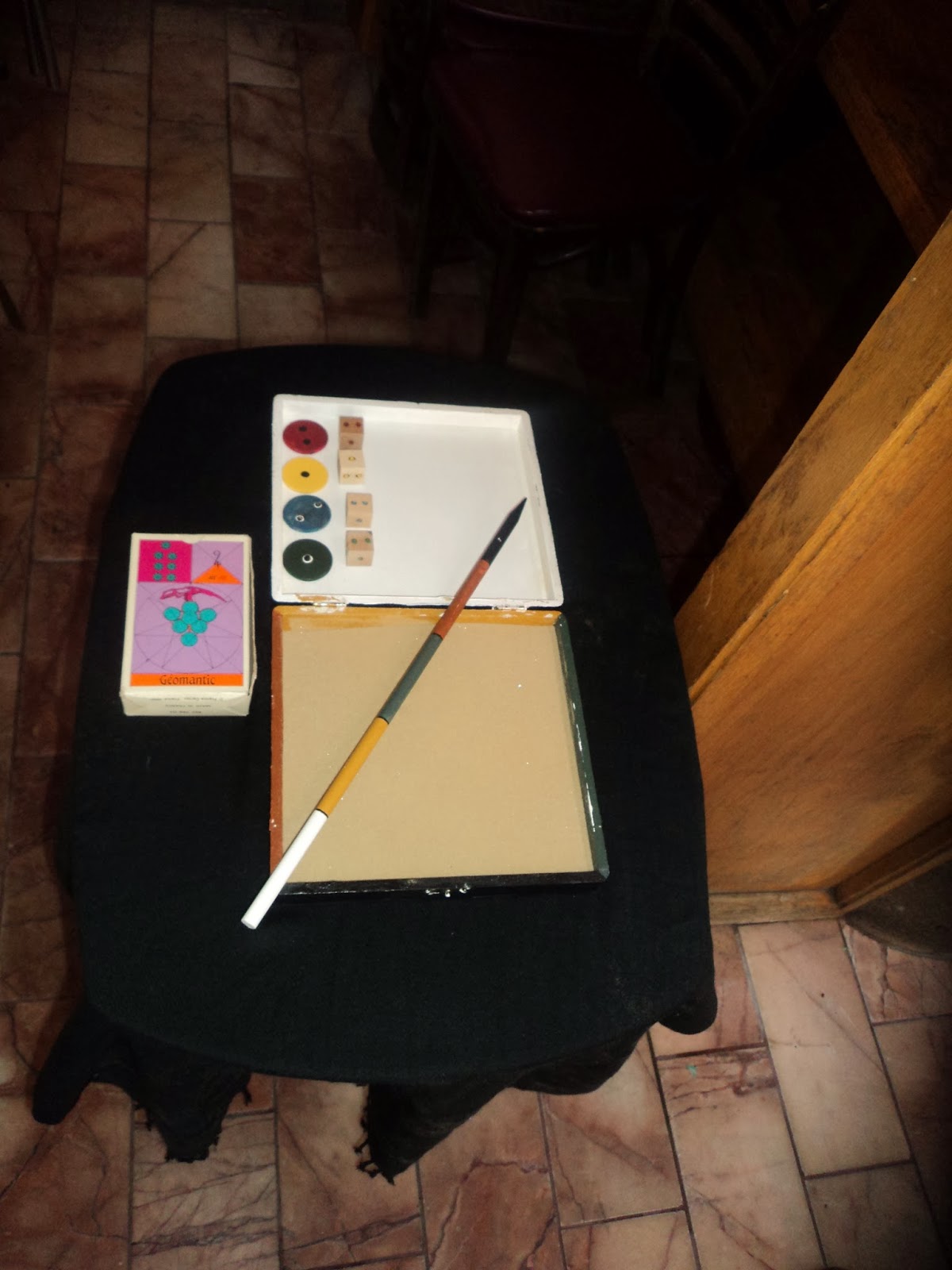 The sixteen figures vary in meaning much like any other divinatory system. Some of the figures are favorable, some are a little more ambiguous and some are rather ominous in their suggestion. When presented with ominous divinatory warnings Cardinal Ped recommended a “Pink Freud” approach; and suggests ruminating on the question is this suggestion fate or psychology? In medieval times when many divinatory systems were tooled and studied the state of affairs was very much black and white. In a time where class structures were fixed and no one could (or tried) to “change their stars;” no positive was seen in the darkness. In this modern world, and especially in the Steampunk world, we are constantly tinkering not only with objects and concepts, but even time itself. We can and do “change our stars” and steer the dirigible of our fate in multiple directions. We embrace our darkness, and realize it is a necessary counter balance to the light of day. Cardinal Ped believes the feared darkness of medieval times can be an important learning tool for the students of the modern age. 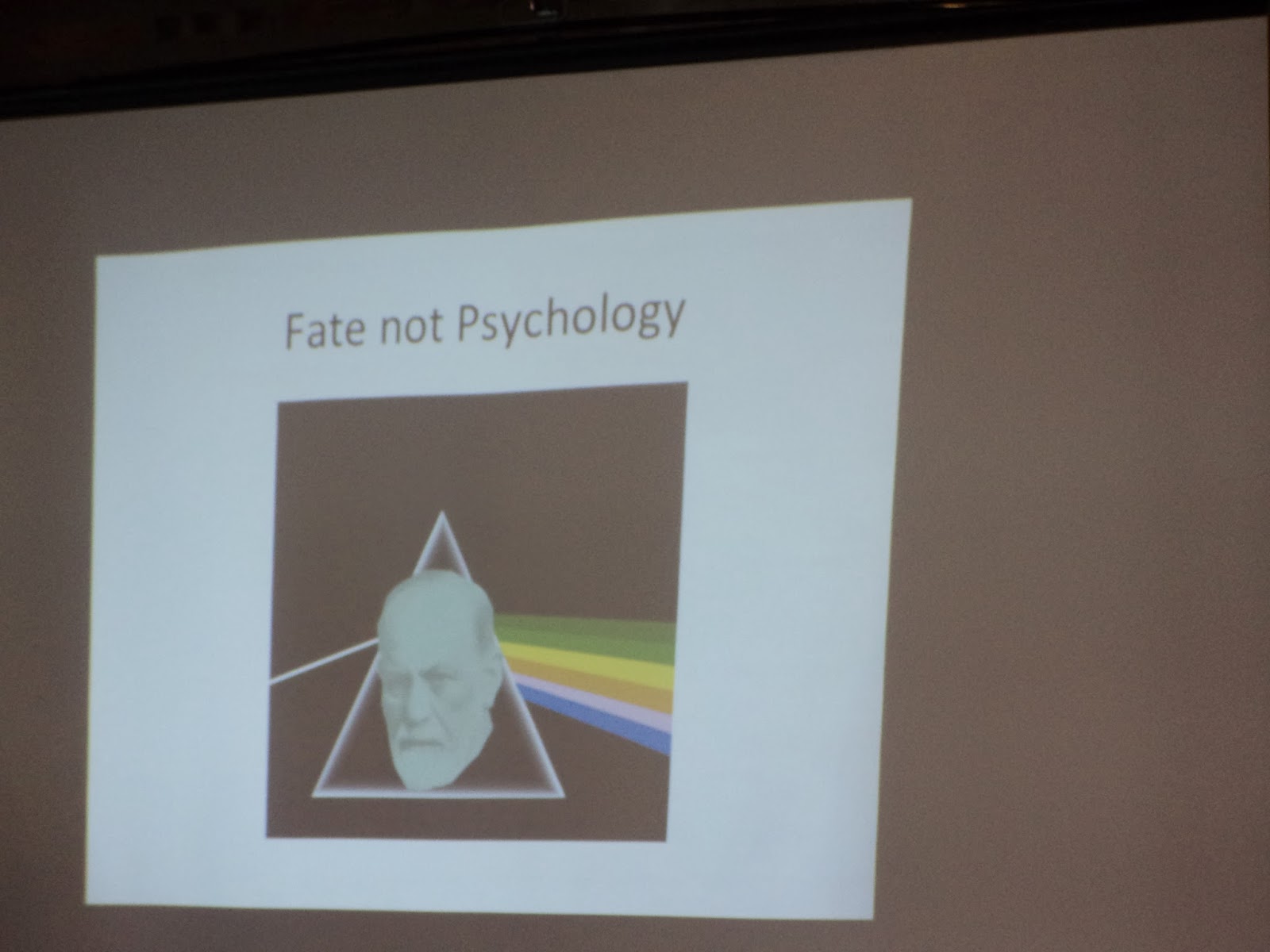 European Geomancy resonates in the modern age. Cardinal Ped pointed out that it is a mathematical structure that seems to be implicit in the human brain. We see a reflection of this elegant binary system in not only Eastern I Ching, but in computer code. That revolutionary modern development may have been based on the code of life itself, the double, binary helix of our genetics. It is this deep electrical earth current that one is tapping into with European Geomancy.

Cardinal Ped is one of my personal favorite presenters because he is incredibly thorough. If you would like to learn more about his personal research on Geomancy he has a public file on Dropbox.

+Amber McCoy is the Steampunk persona of Ame Kesa Morghan. 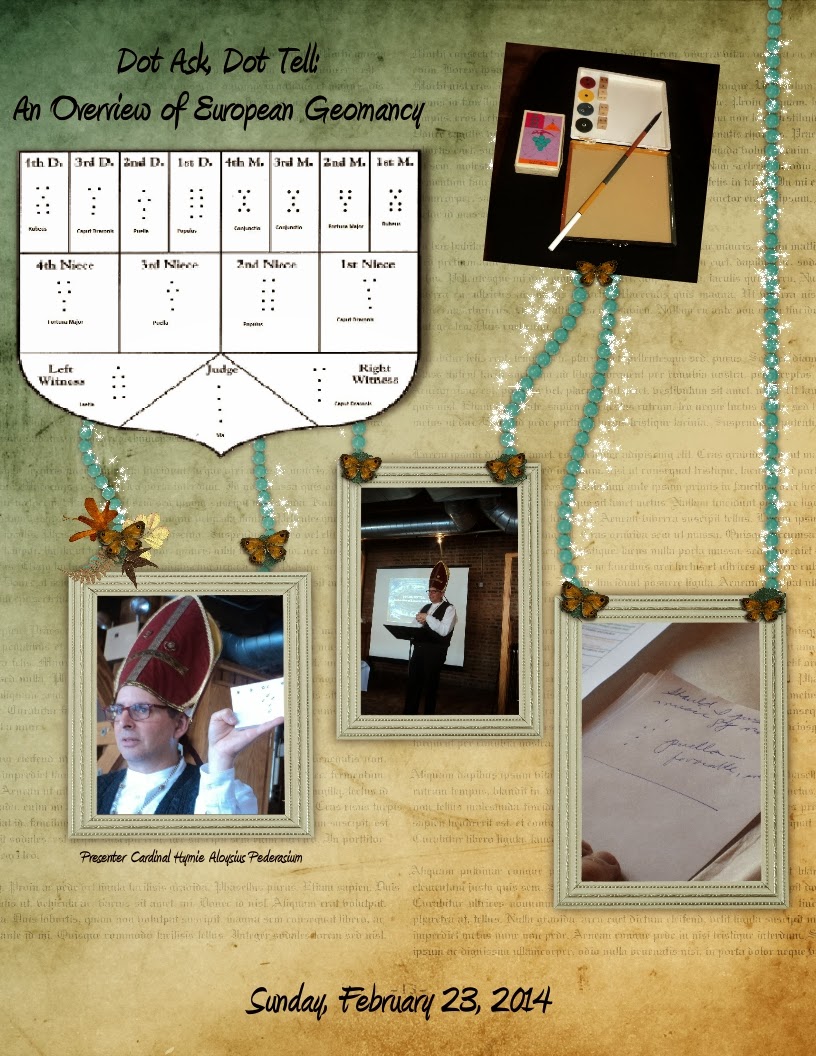 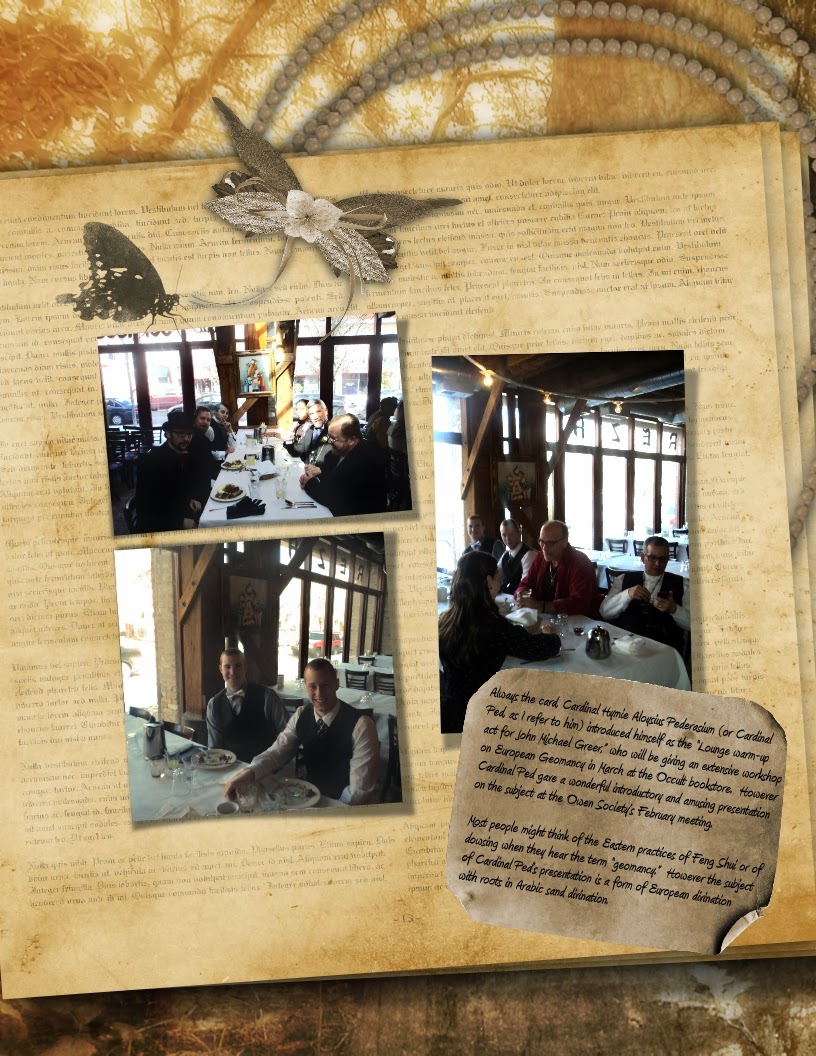 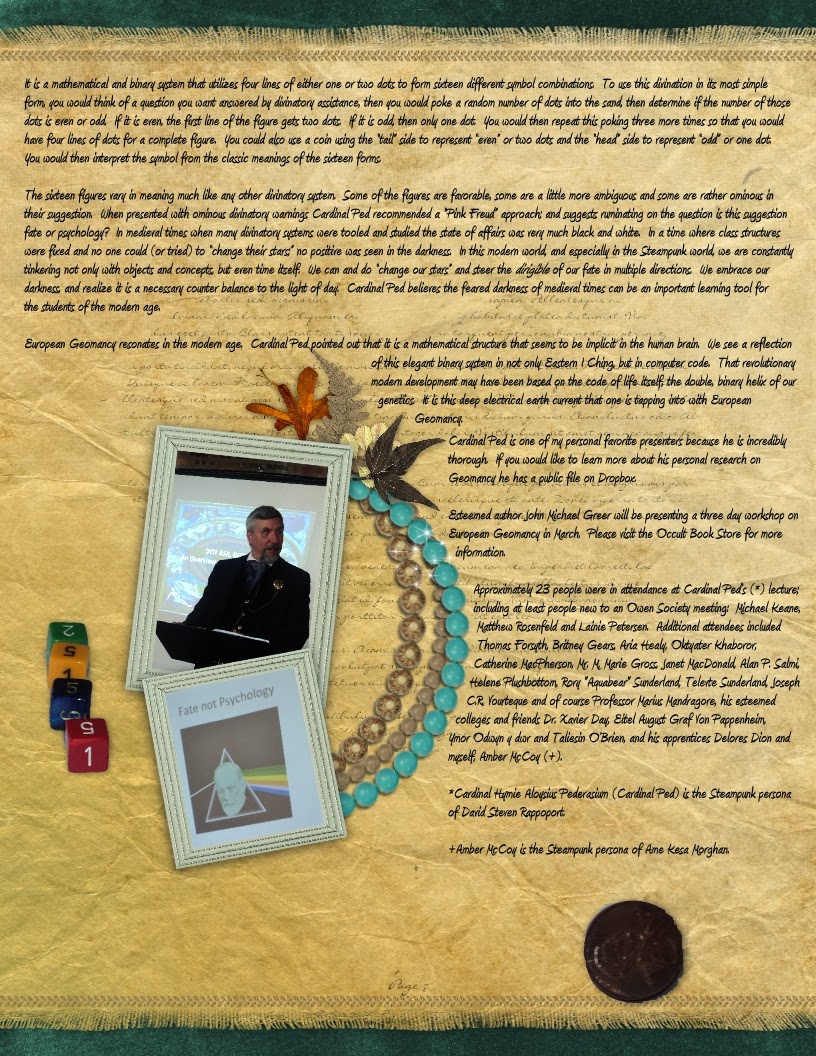 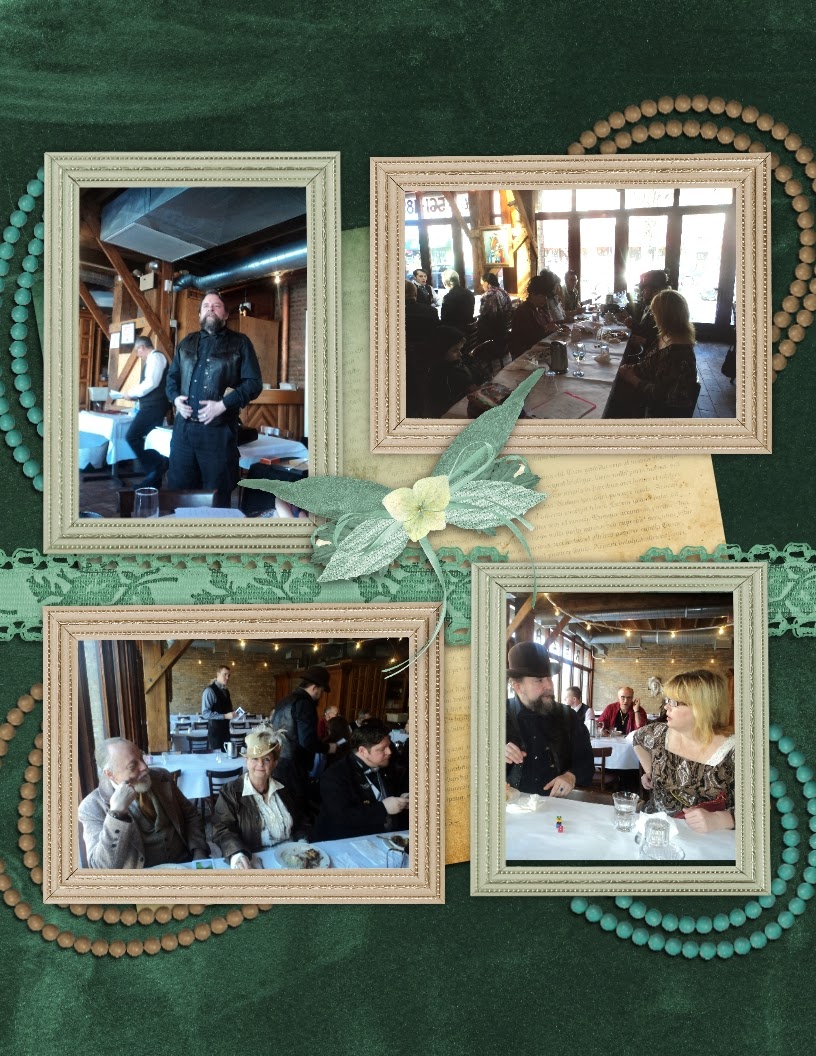