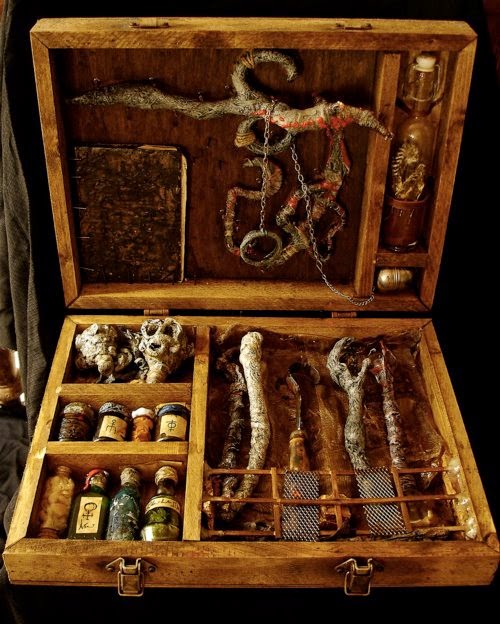 On this March Sunday Dr. Xavier Day had for all the participants of the Owen Society a complete Magician’s Toolkit. Complete with more than one device for divination which the good doctor explained was crucial for the inner peace of any would be magician, Steampunk or otherwise. When doing any kind of magical working, it is always a sound idea to check the ethics of the desire with divination. A reading that portends a warning does not necessarily mean you shouldn’t proceed with your intention, but it might give you an idea as to what the consequences may be. It’s up to the individual magician to determine if the consequences are worth the desire. 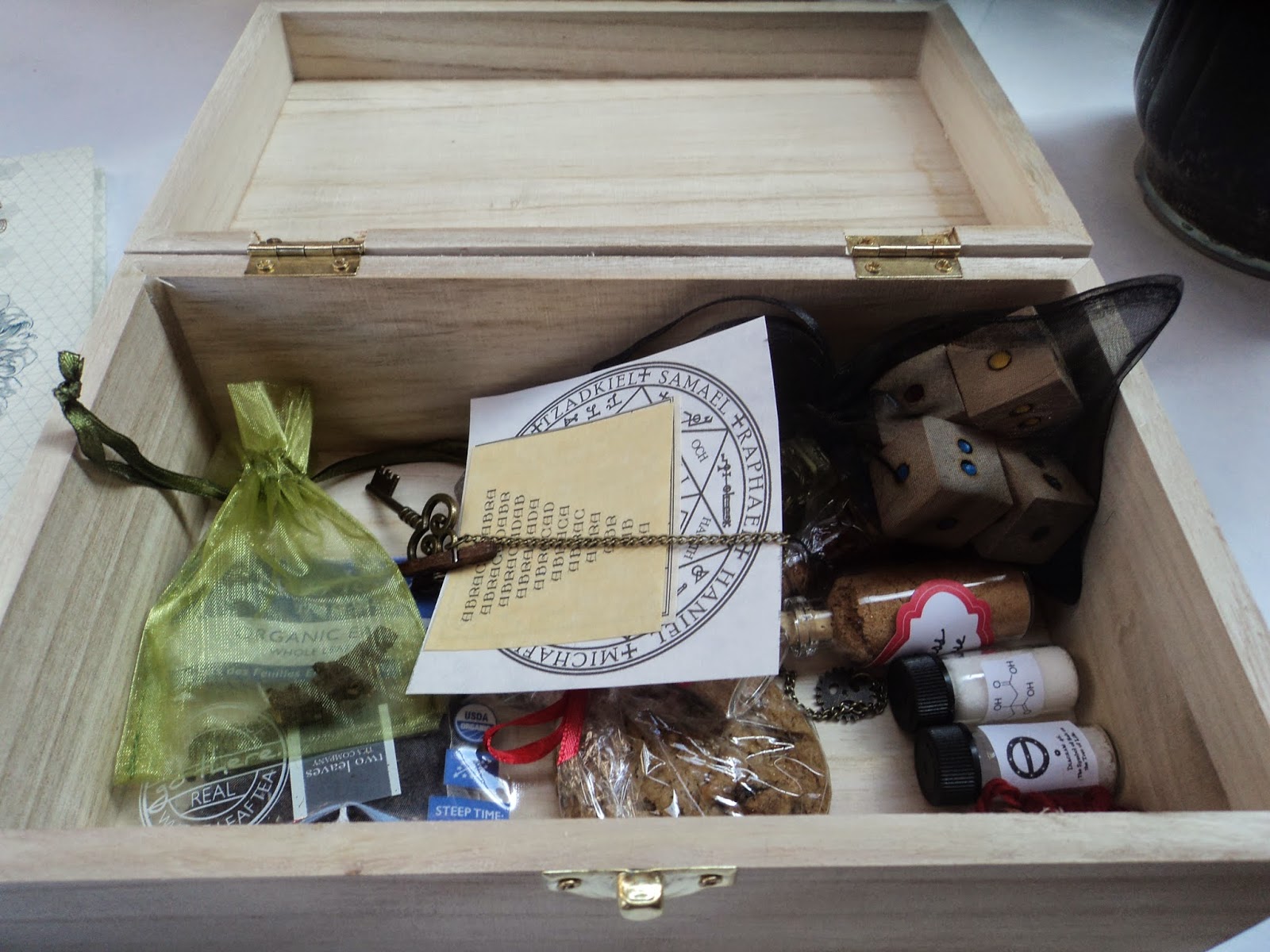 The consequences can be a bit of a messy affair that is the nature of all magic. Cleansing is also immensely important. Dr. Day delighted attendees not only in brewing samples of many cleansing oils for the toolkits, he included the recipes so that Owen Society members could replenish their supplies once they had been put to use. In addition to these oils were oils for charm and spell work with an explanation of their possible uses. However the creative magician of course can divine their own uses for such oils and with some herbal skill could brew up more possibilities of their own. 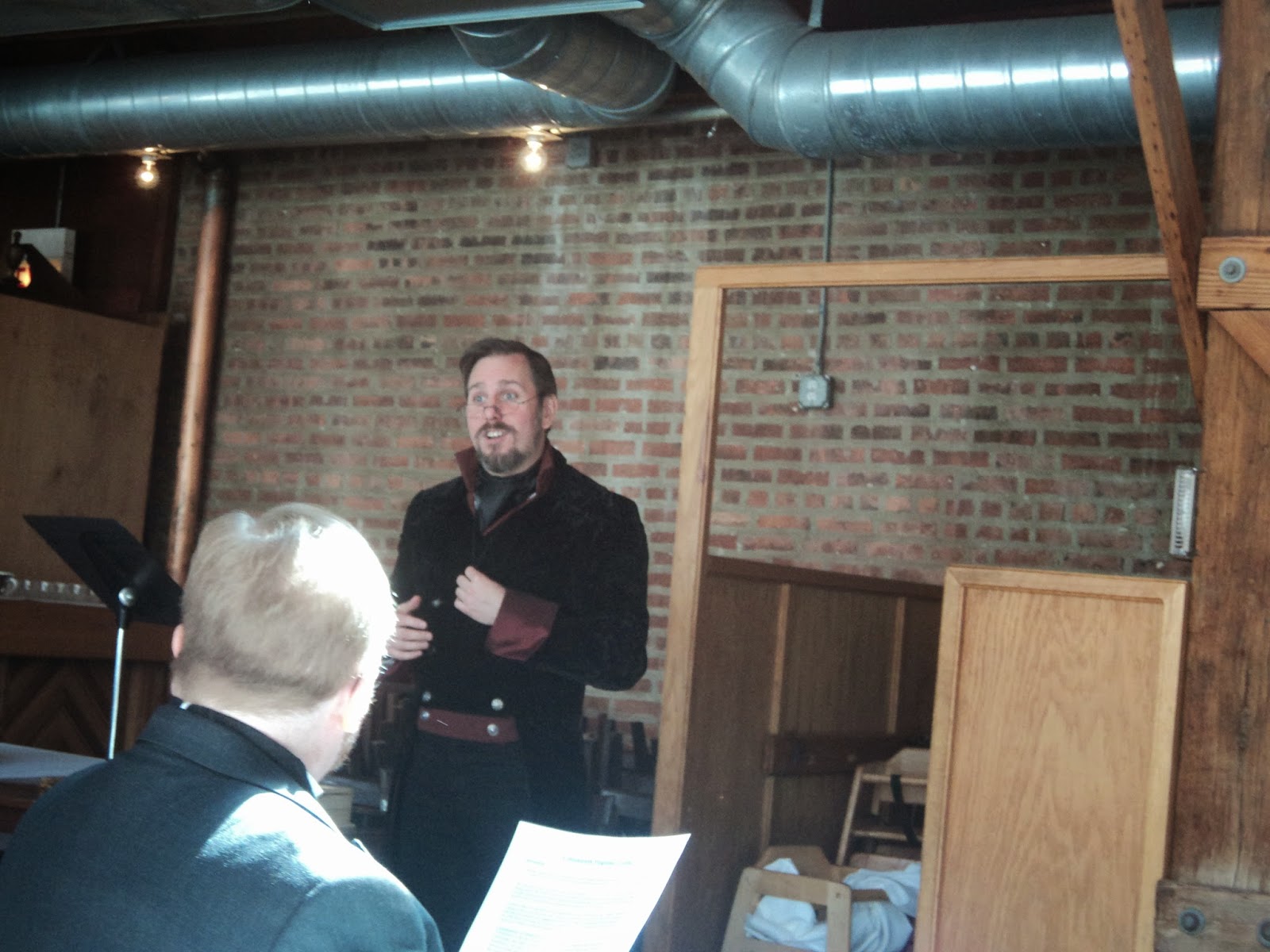 As an accomplished herbalist himself Dr. Day reminded the participants that plants are also living things. To carefully harvest a flower or a few leaves from an accommodating plant is one thing; but work with the root should be used with care and respect as this is taking the full life of the plant. Humans may have many gifts, but we share this world with many living things that have their own gifts. We should take care not to give the human status one too lofty for reality. 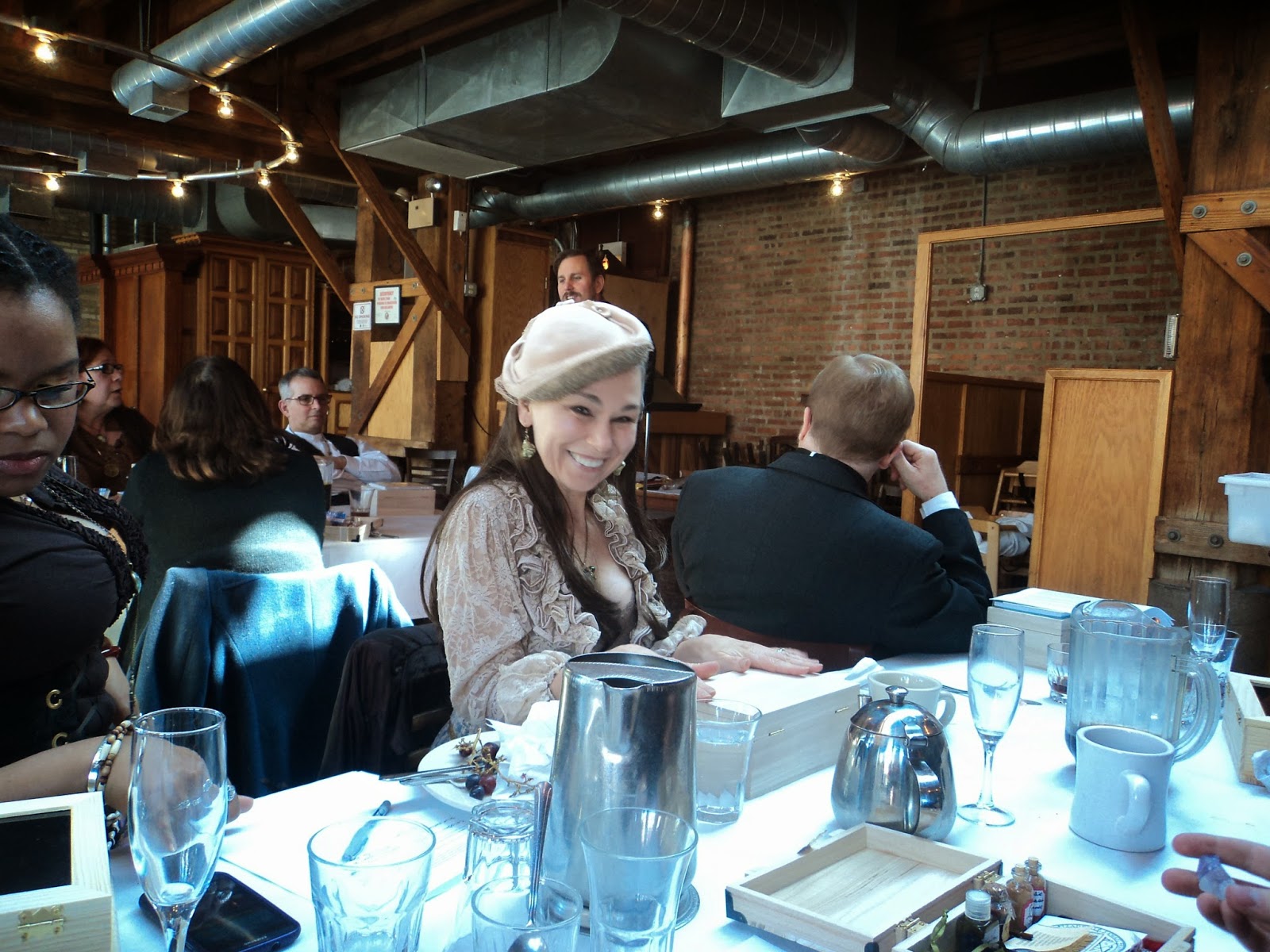 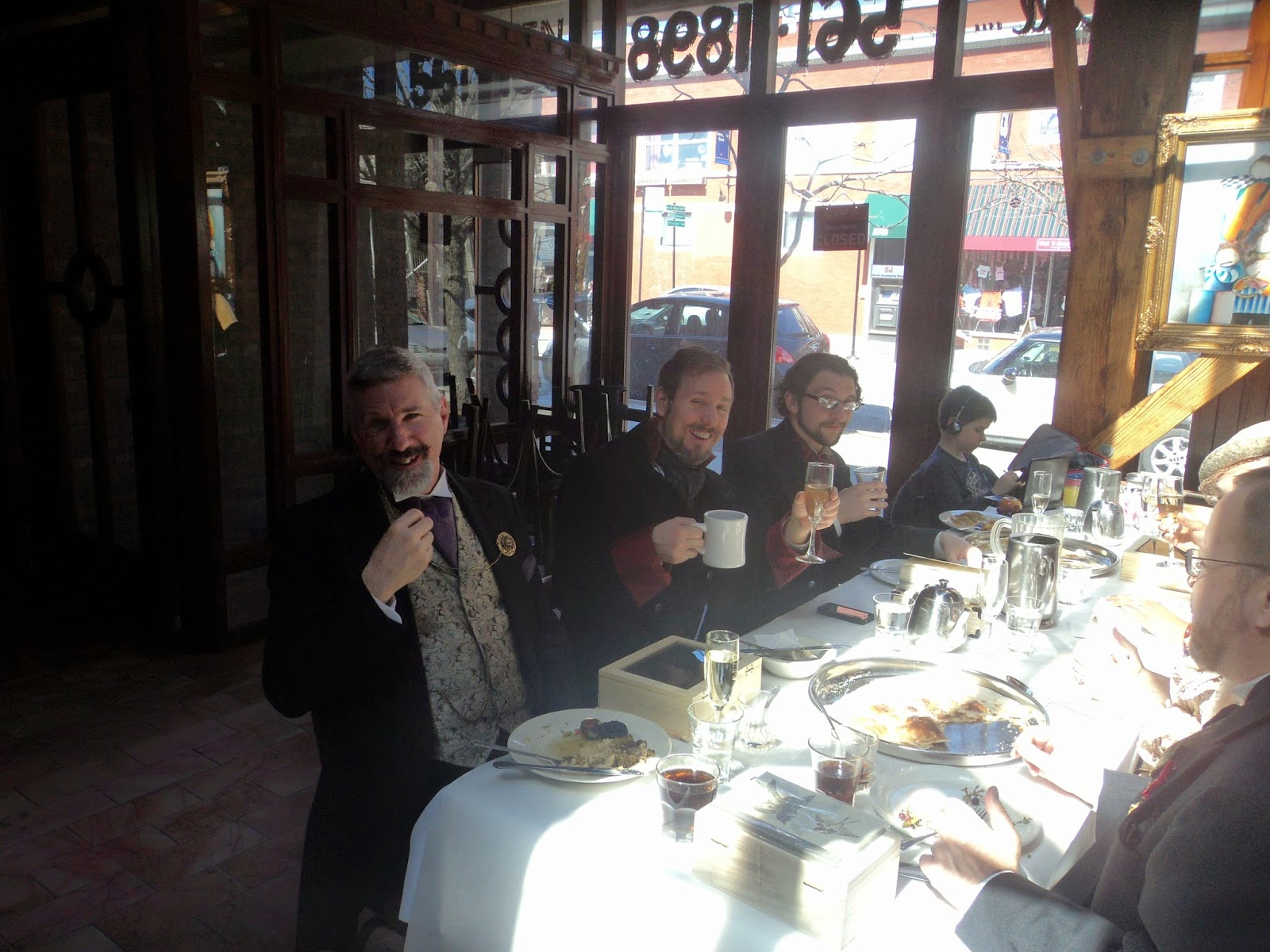 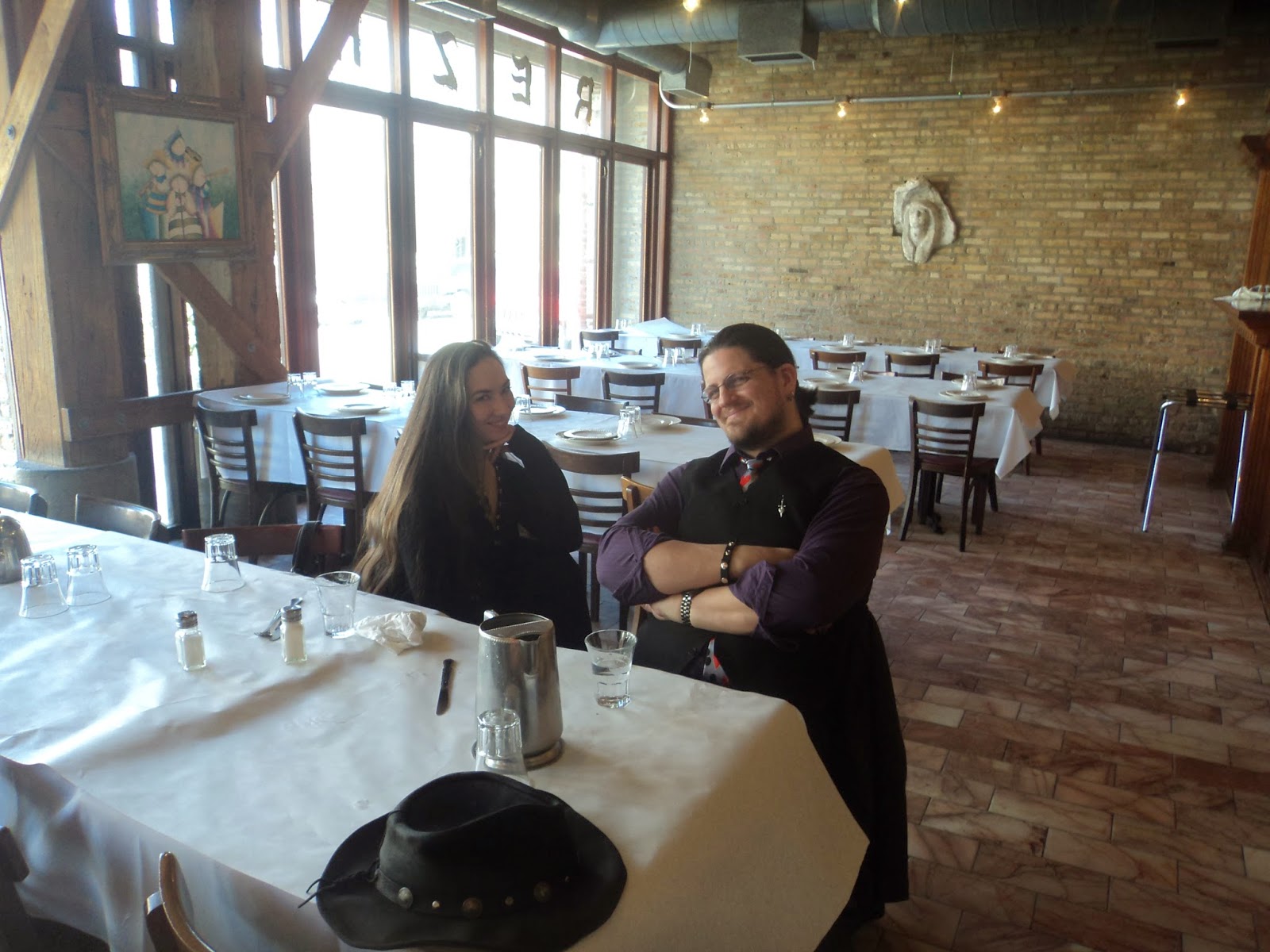 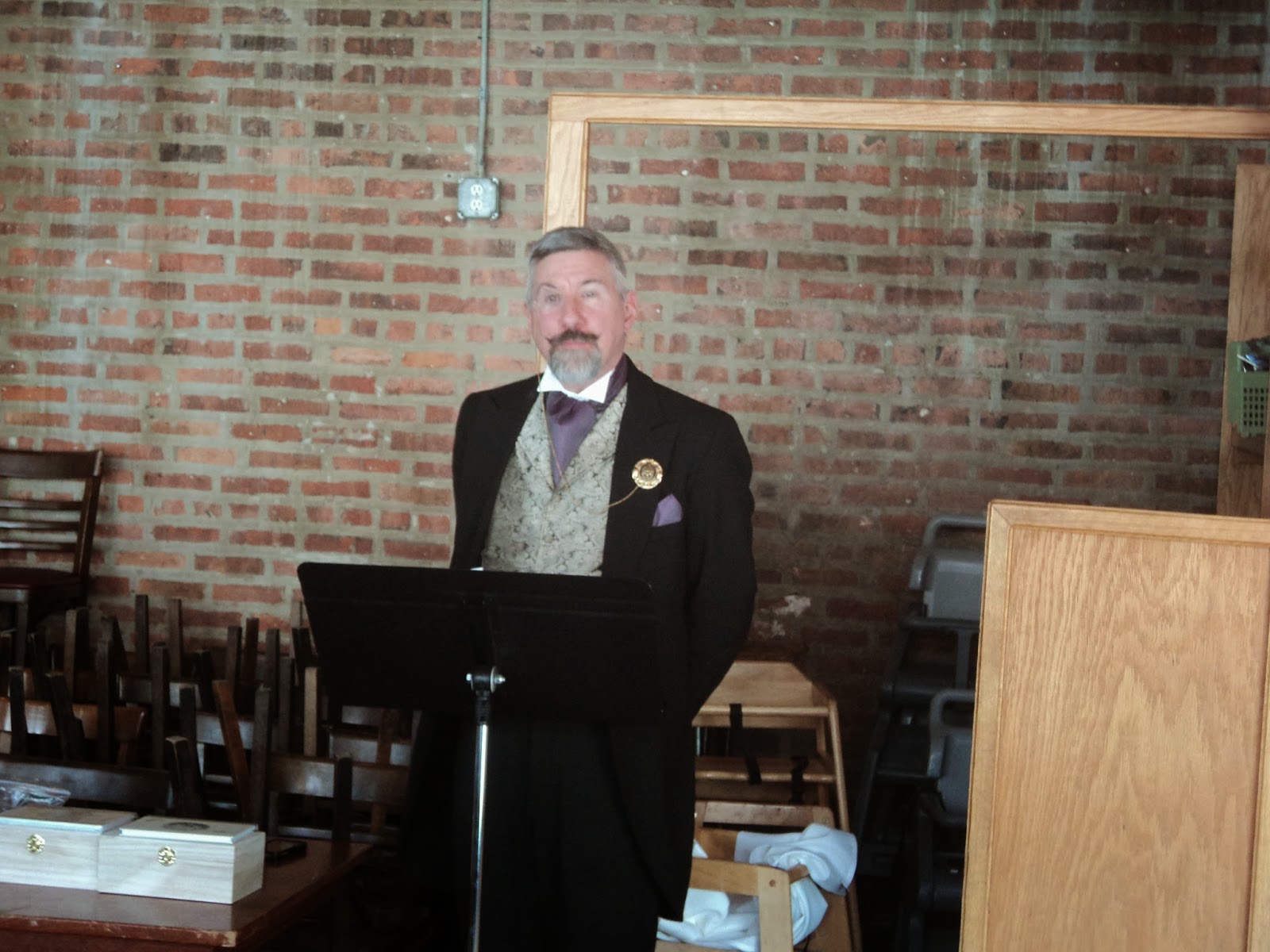 The reality is of course that human beings also have their limits and so too does the magic a human might create. You can’t expect a spell to work in an orderly fashion if you’re living in complete chaos! Dr. Day repeatedly drove home the point, “CLEAN YOUR HOUSE!” He concluded with the idioms be enticed, be specific, be CLEAN, be informed. Words most certainly to live by.

(*) Dr. Xavier Day is the Steampunk persona of Matthew Ellenwood

(+) Amber McCoy is the Steampunk persona of Ame Kesa Morghan 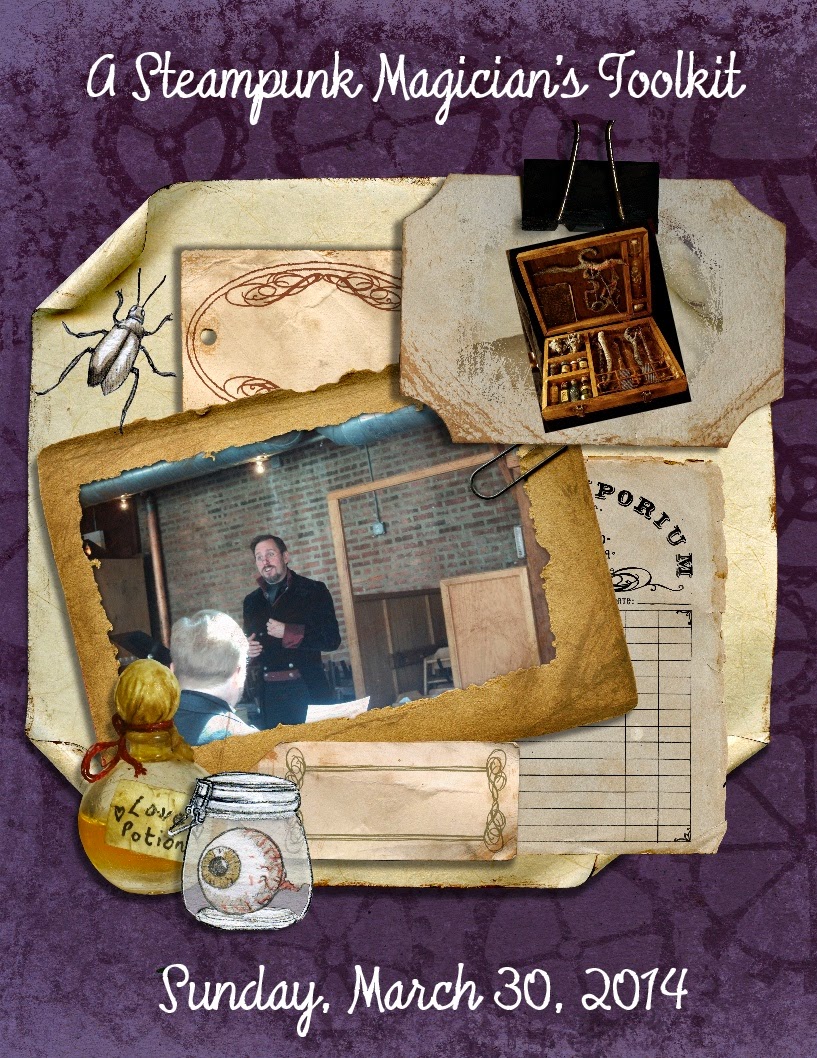 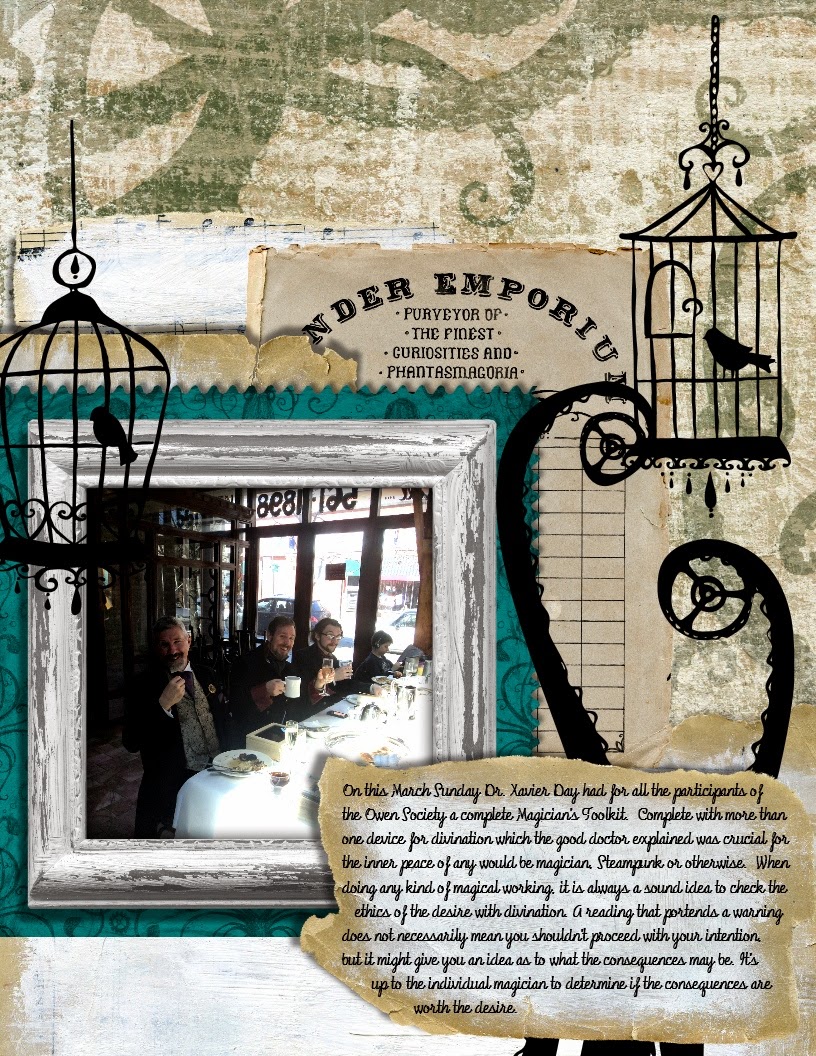 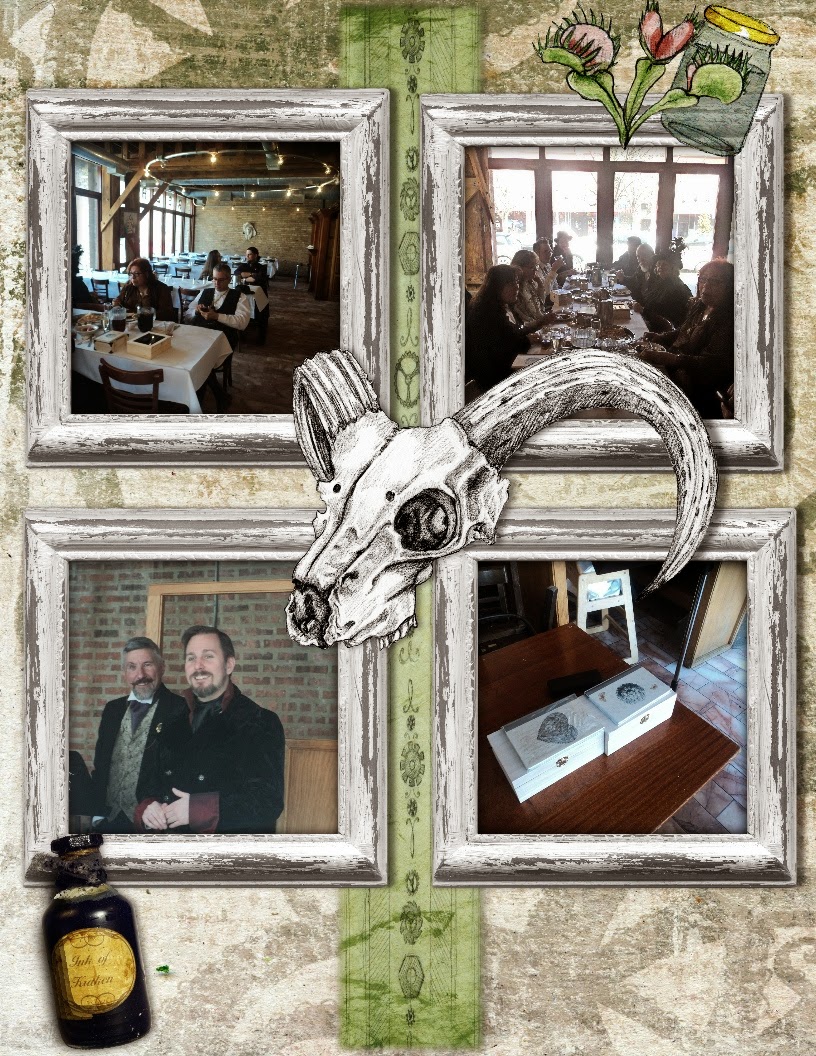 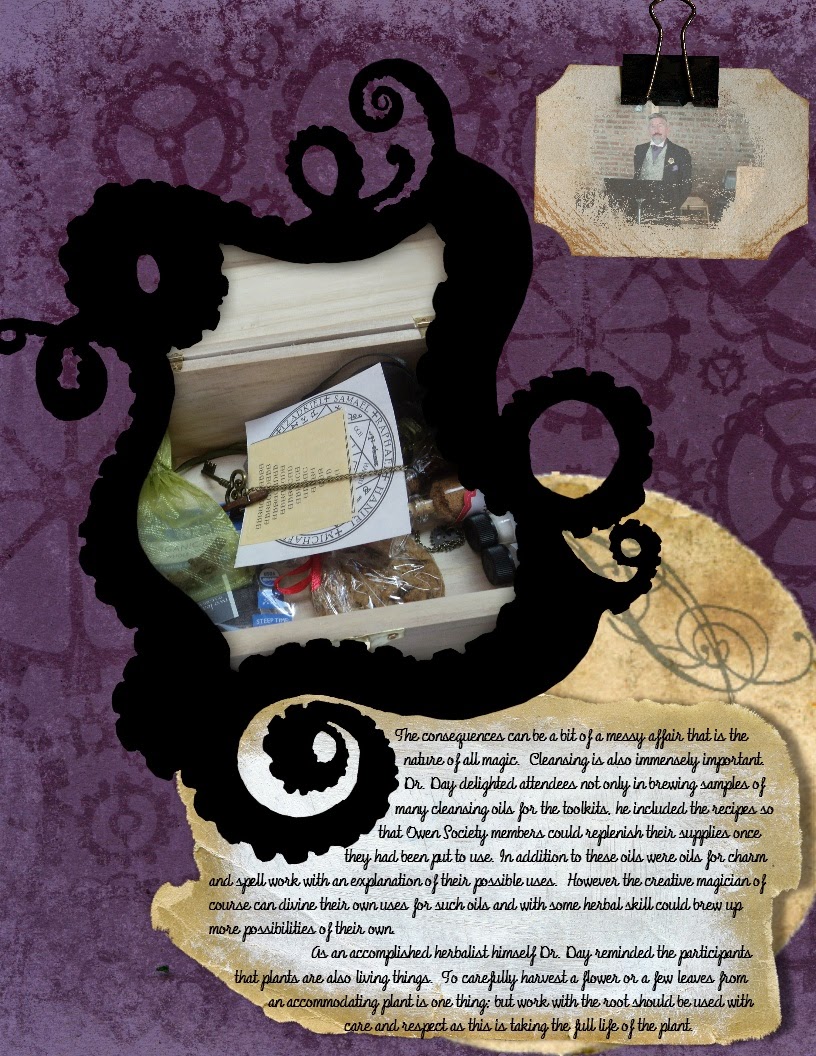 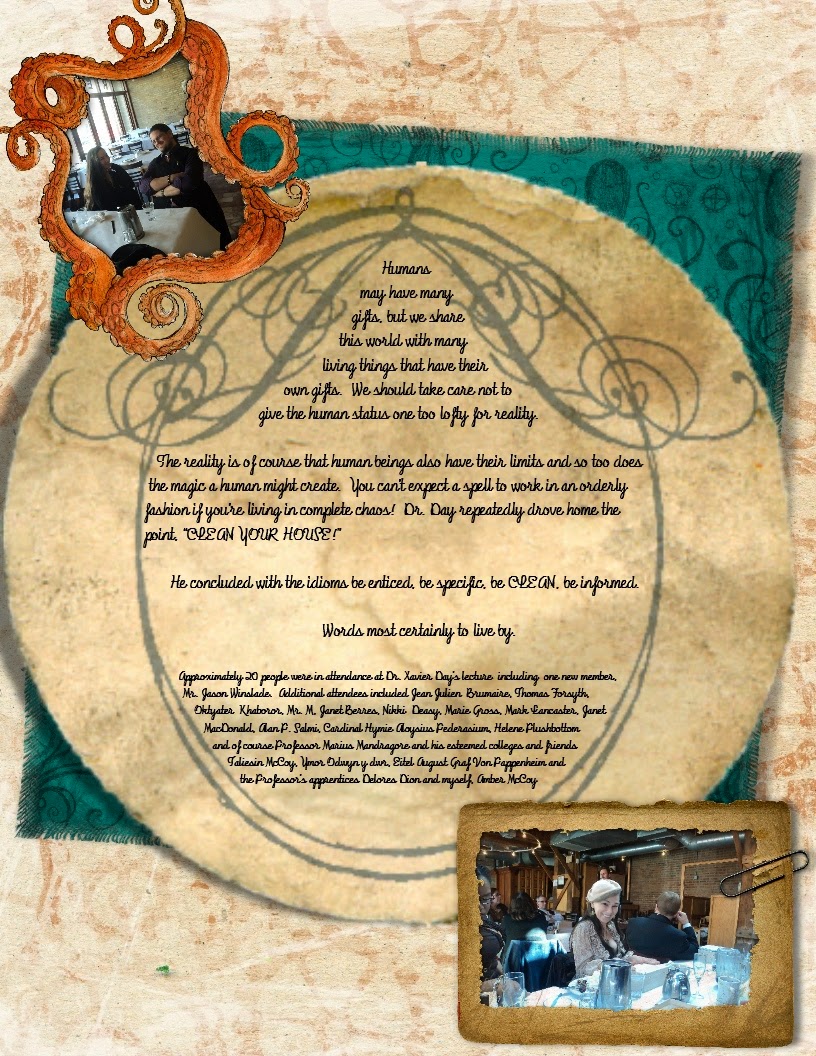